The first Red Ditch Halloween Film Festival was a huge success after drawing nearly 1000 entries from around the world.

Spread over 2 nights, audience members were treated to a variety of short horror films, hosted by Weird Mortimer Balmer and his sidekick Dr. Strangeglove. 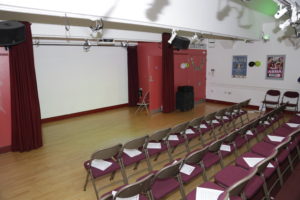 Winners of best actor, actress, director and film were announced at the end of the festival and can be seen on the Red Ditch Facebook page.

Plans are already under way for next years festival which will be bigger and even better! 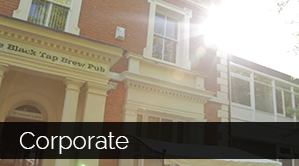 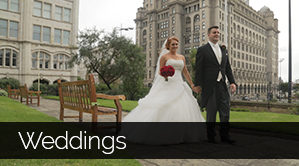 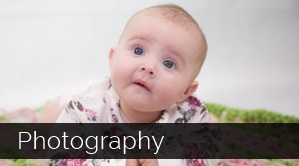 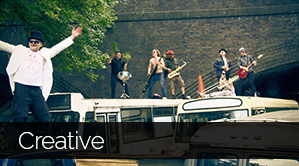